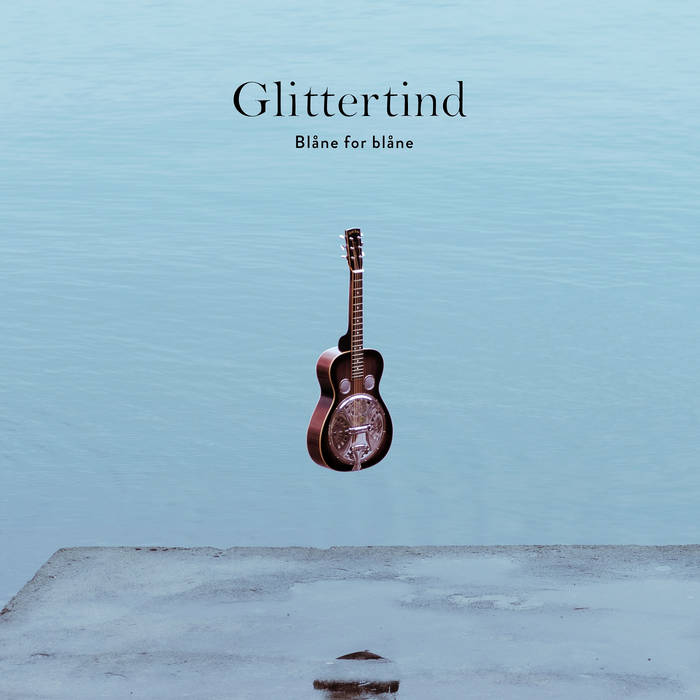 With “Blane for Blane”, Glittertind are ready to show their new musical colours and prove that this is a band who never cared for the strictly defined genre-rules, but with folk as the founding force, walk whichever path they please.

Bandcamp Daily  your guide to the world of Bandcamp

Featured sounds from Fly Lo and Ahmed Idris, plus Mother Nature hops on to drop off new project